The Out of Place Art of Facts film was an idea born from the journey that Kinship’s music took them on. It became clear after recording the album that there was much more that could be done with this concept. The idea of art expressing aspects of life that are curious, mysterious and worthy of further exploration led the Out of Place Art of Facts movement to its next destination: an animated short film.

What emerged is a delightful story of a mischievous alien boy named Ishka a.k.a. “Ish” who wanders a little too close to a special ceremony being performed by his grandfather on their home planet Nommos. Ish gets put in a hypnotic trance caused by the powerful ceremonial beats and is instantly transported 8.6 light years away to planet Earth. Find out what happens to Ish, who he meets along the way, and if he’s able to get back to Nommos. 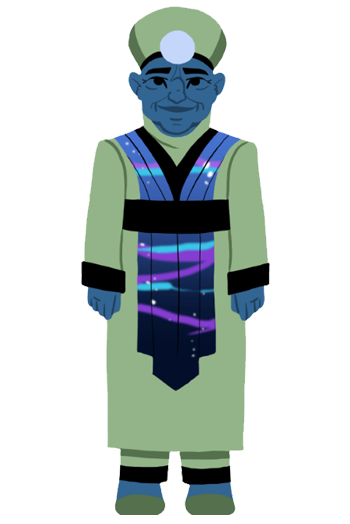 This is a character named Inim-Shara. Inim-Shara is a noble elder from the planet Nommos, which is located within the Sirius star system. Sirius, the brightest star that can be seen from the night sky is located 8.6 light years from earth. Inim-Shara holds the position of being the keeper of traditions for the people of Nommos, having knowledge that has been passed down since their history was first recorded. Inim-Shara is raising his two grandchildren, Allahna, his granddaughter, and Ishka Bibble, his precocious grandson that is affectionately known as Ish.

Inim-Shara definitely has his work cut out for him. 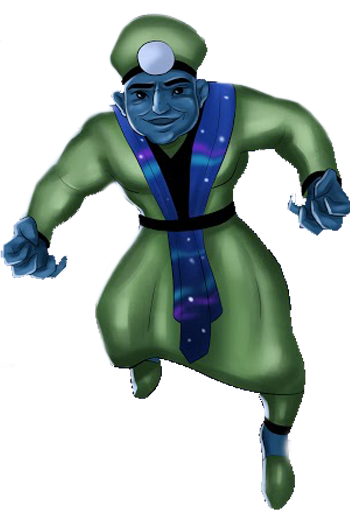 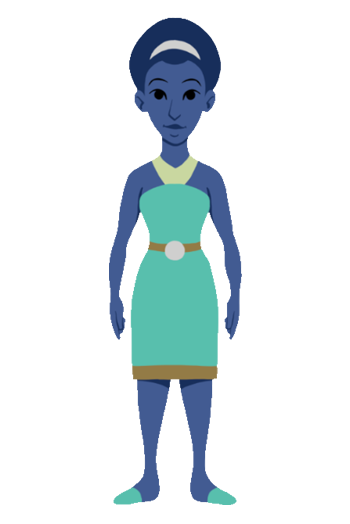 This is Allahna, the older sister of Ish, and granddaughter to Inim-Shara. Allahna is mature, nurturing and very protective of her little brother. Allahna spends a lot of her time looking after Ish trying to make sure he stays out of trouble and doesn’t disturb their grandfather as he goes about the business of making sure life is good on Nommos.

If we thought Inim-Shara had a hard time keeping up with Ish, just imagine how life must be like for Allahna! 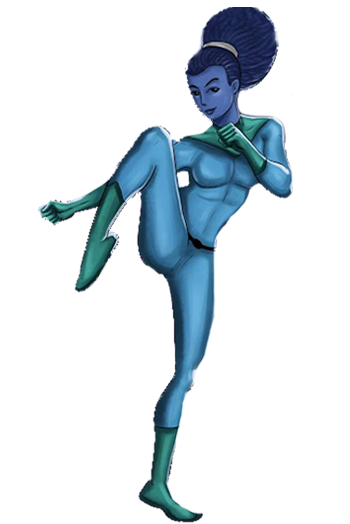 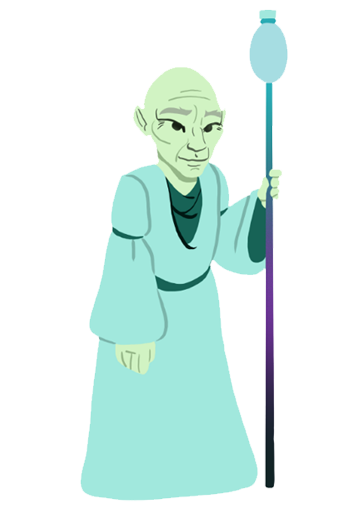 This is Amma. Amma is also from the Sirius star system and is a member of what we call the Dropa people here on earth. Amma is very wise, and is an ancient explorer that has traveled great distances in his lifetime. The knowledge he carries from the missions he’s performed might prove very valuable to Ish, who meets Amma under some pretty difficult circumstances. Can Amma be of any help to Ish? Is Amma partially responsible for life on earth as we know it? You’ll have to watch the movie to find out! 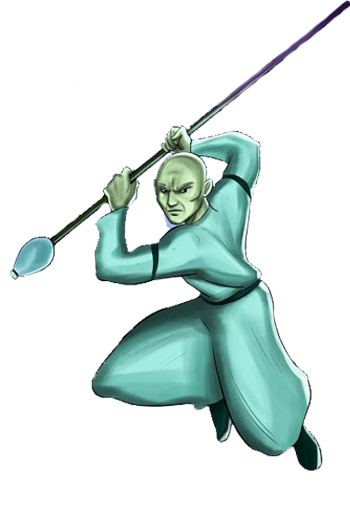 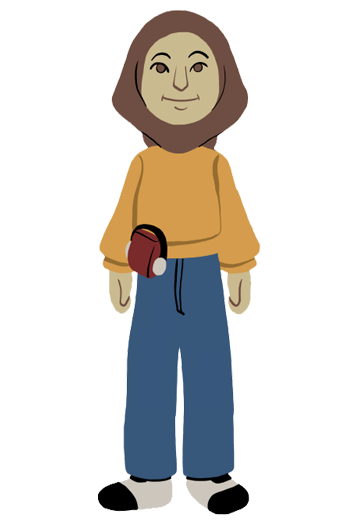 Since you’ve been keeping up with the movie, you know the story is about a planet called Nommos, a ritual, stories about space travel, and the shaping of life on Earth…What more can there be?

How about a young hip-hop loving teenager from Iraq named Farrah? Farrah was given a Walkman by a U.S. soldier during the Gulf War and has fallen in love with the beats and rhymes on one of the tapes the soldier gave her. Unfortunately this doesn’t go over very well with her father, who doesn’t understand or accept his daughter’s taste in music. When she meets Ish though, something pretty special happens.

Want to know what Farrah’s love for hip-hop has to do with an alien boy from a far away planet? By now, you know the answer…you’ll have to watch the film to find out! 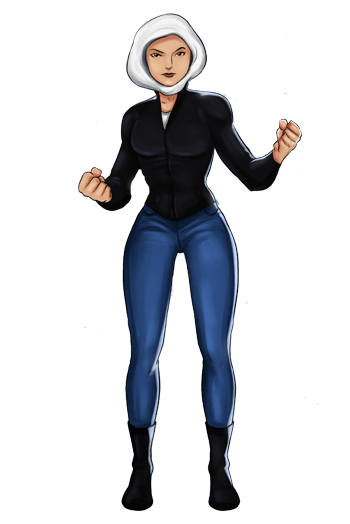 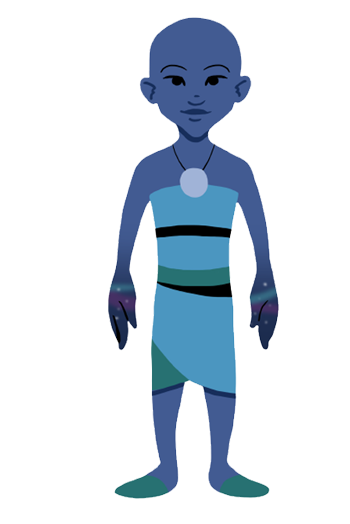 This is the star of the show, Ishka, a.k.a. Ish. We can’t stress enough how much of a handful Ish is. He adores his grandfather and has dreams of voyaging across the stars just like in the story his grandfather tells. Allahna tries to tell him that it’s just a made up story, but Ish will have none of that. He is convinced that he will one day get to explore far away places just like in the bedtime story he’s heard Inim-Shara tell him since he was a baby.

Ish has a hard time controlling himself on the night of the big ceremony, one in which Inim-Shara and the other elders from Nommos perform a special ritual. What happens to Ish is literally out of this world! 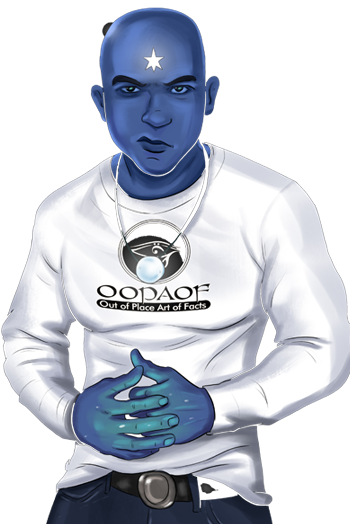