Lovers of comic books will be mesmerized by the Out of Place Art of Facts comic series. In the first edition, readers are given the a close look into the life of Ishka, the little alien boy lost on Earth who’s now all grown up. Ish has tremendous powers, including the ability to manipulate sound and direct soundwaves as a weapon. His love of what we call Hip-Hop music on Earth, keeps him connected to the sounds from his home planet located in the Sirius star system.

Based on the tumultuous childhood that separated him from his home and his family, the comic series delves into the life of Ish and what motivates him to use his powers to fight against evil. The comic will take readers all around the world as Ish draws from the sacred places that hold keys to his cosmic connection to the power of the universe. 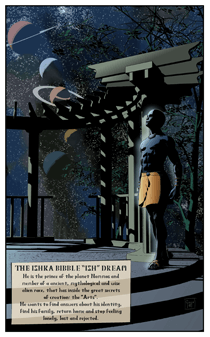 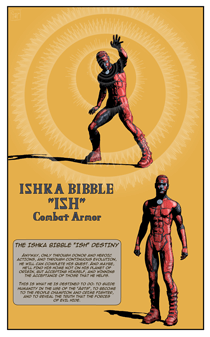 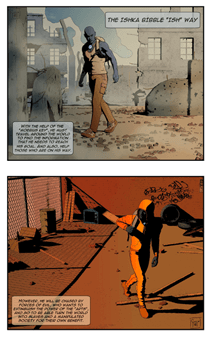 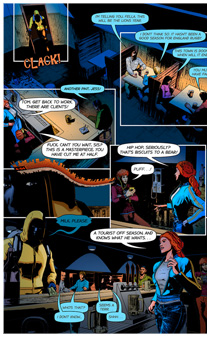